The exhibition by Céline Condorelli and Wendelien van Oldenborgh is not only a single encounter of the two artists and their works but also the result of cooperation between these artists on a project for the Muzeum Sztuki in Łódź, which centres around the most crucial space of the museum, i.e. the Neoplastic Room, designed in 1947 by Władysław Strzemiński.

The title of the exhibition is based on repetition. It refers to the experience that is shared by the public viewing the artworks one by one. It also points to all those – often invisible – activities that generate aesthetic experience. They are the processes that enable these works to first come into existence, then to present themselves in the exhibition space, and finally to be received and "processed" by the audience.

The work of female artists, creating works of art, the work done by the audience. One of the most fundamental experiences of modernism is the attempt to create an infrastructure enabling cooperation and social interactions. The Neoplastic Room at the Muzeum Sztuki in Łódź is meant to be such a place. From the very beginning, it was intended as the exhibition space for the European avant-garde collection. First, a collective one, assembled by artists on the initiative of the "a.r." group, then transferred to the museum and thus donated to society as a whole. On the other hand, the Neoplastic Room is also a space where we can observe contradictions between individualism and community, aesthetics and politics, or work and leisure time explored by avant-garde artists. And here, Strzemiński's project reveals these very tensions.

Condorelli and van Oldenborgh also arrange meetings or create the conditions for them to take place. Their practices come together through using the archives of modernity: modernist architecture, design, museums, factories, cultural centres, workers' theatres and film production. Recalling traces of the recent past, the artists pose questions about the current conditions for creating culture and community in relation to global changes of work-related concepts. What do factories, into which museums, theatres and community centres have transformed, produce? What are the interdependencies between visual culture and industrial production? How does culture support or block the struggle of women and minorities for voice in a public space?

The multi-voice of questions and threads results from the very structure, the ways of creating the artists' works and the influence they have. Their stake here is not only to create works that illustrate specific issues from the authors' point of view. Above all, the works of Condorelli and van Oldenborgh reveal the work processes, materials and social relationships that are involved in the act of their creation. Moreover, they require some commitment and intellectual activity on the part of the viewers who decide to spend their free time at the museum. So, is it really free time for the museum audiences?

Van Oldenborgh's working methods draw from the format of film production. Participants in her projects often co-create their scenarios. The audiovisual installations shown at the exhibition include the result of her joint action with students and graduates of the Łódź Film School. The women's collective makes a reference to the patriarchal traditions of film education and contemporary production conditions in cinematography. As in other van Oldenborgh projects, the scenario of this project was developed mostly through interaction during the joint work on the film. Condorelli's practice focuses on the concept of the so-called supporting structure. These are the objects and phenomena that enable the emergence and exhibition of works of art. This collection includes both the financial conditions of artistic production as well as the walls and display cabinets themselves. The artist often arranges spaces for communal use, such as cinemas, cafes, or sculptures put up in public places. This time, she will take over the space of the Neoplastic Room, which is the heart of the Muzeum Sztuki in Łódź and will ask questions concerning the directions of the current changes in the conditions of creating culture and aesthetic experiences.

Céline Condorelli lives in London. Her recent projects include: Two Years' Vacation at FRAC Lorraine, Metz (2020), Host / Vœrt at Kunsthal Aarhus (2019) and a solo exhibition at Kunsthaus Pasquart, Biel (2019). She has worked and exhibited, among others, at IMA Brisbane, Gwangju Biennale, Liverpool Biennial, Sydney Biennial, Kunsthalle Lissabon, HangarBicocca in Milan, Chisenhale Gallery in London; Van Abbemuseum in Eindhoven, SAL in Istanbul. She is one of the founders of Eastside Projects in Birmingham.

Wendelien van Oldenborgh is a Dutch artist living in Berlin. Her most important projects include: Cinema Olanda in the Dutch Pavilion at the 57th Venice Biennale 2017, tono lengua boca at CA2M in Madrid in 2019, I am a native foreigner at Stedelijk Museum in Amsterdam in 2017/18. The artworks of van Oldenborgh have also been exhibited at such institutions as RAW Material Company in Dakar, Tate Liverpool, Muhka in Antwerp, Generali Foundation in Vienna and Muzeum Sztuki in Łódź. She also took part in the Kyiv Biennale (2015) and in the 54th Venice Biennale (2011) in the Danish Pavilion.

Documentation of the Exhibition

Tell us what you think! Fill the visitors survey HERE

The project was supported by the Mondriaan Fund: 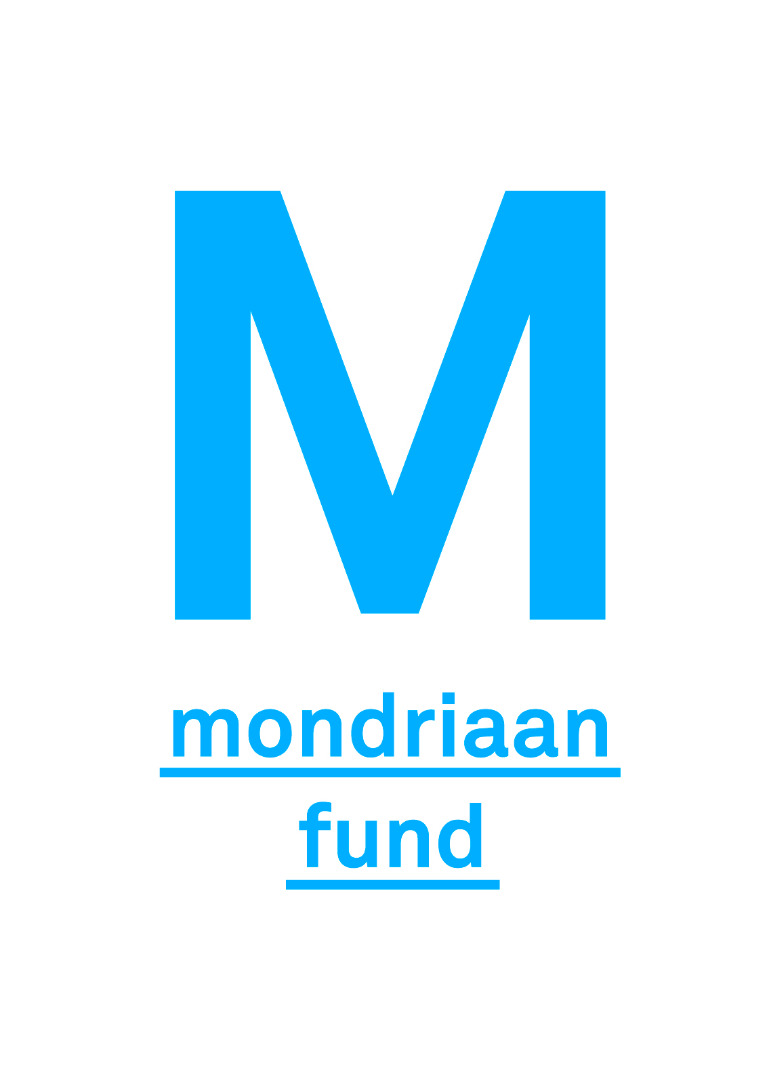 "Tools for Imagination" is an artwork by Céline Condorelli produced by Ramdom (Italy):

The project is supported by the Italian Council (8th edition 2020) program to promote Italian contemporary art in the world by the Directorate-General for Contemporary Creativity of the Italian Ministry of Culture:

The partner of Wendelien van Oldenborgh film production is the Film School in Łódź / vnLab: 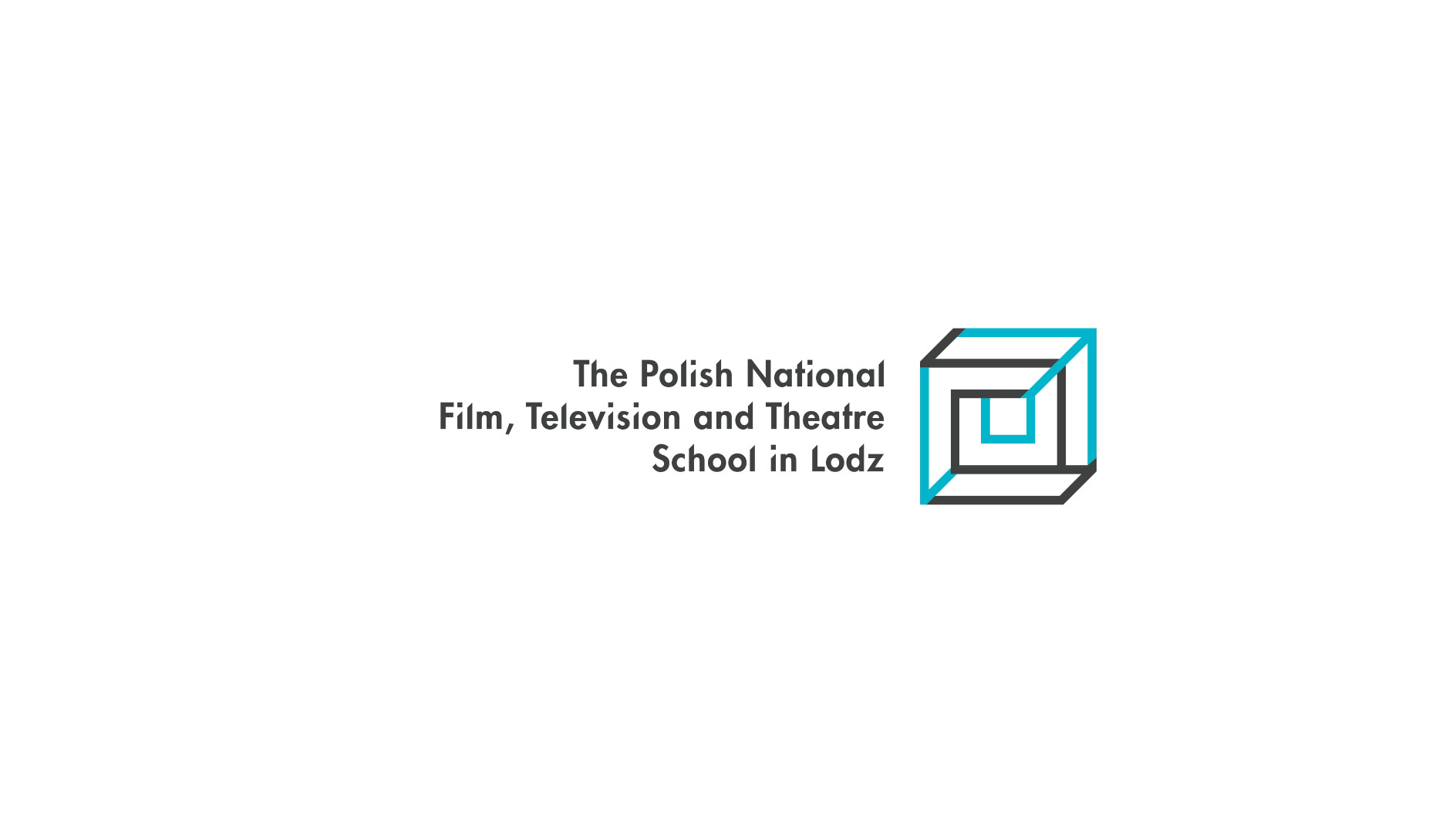 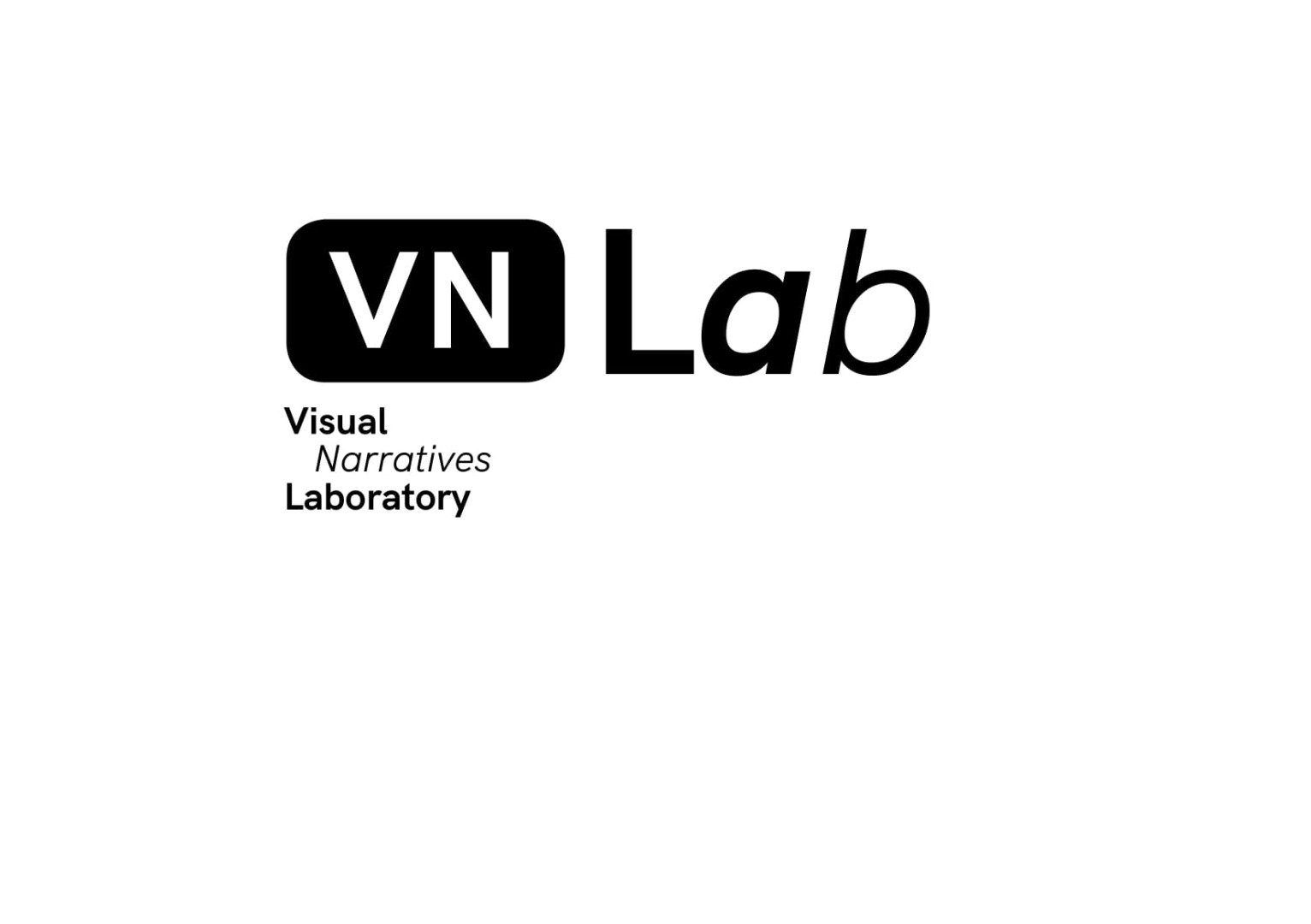 produced, directed and edited by

filmed on location at

Muzeum Sztuki in Łódź and the Film School in Łódź

The project was supported by

produced, directed and edited by

filmed on location at

Muzeum Sztuki in Łódź and the Film School in Łódź

The project was supported by