Virtual walk around the Neoplastic Room

We invite you for a virtual walk around Neoplastic Room. The effect of our cooperation with the Plastic company was the website that allowed you to take a virtual tour around Neoplastic Room which is the historical part of the permanent exhibition Neoplastic Room. Open Composition. The room was created by Władysław Strzemiński in 1948 at the invitation of Marian Minich, then director of Muzeum Sztuki in Łódź, in order to present the works of avant-garde artists. Currently, its virtual space was filled with the artworks of such creators as Sophie Taeuber-Arp, Katarzyna Kobro, Henryk Stażewski, Vilmos Huszár and Georges Vantongerloo.

The history of the Neoplastic Room

In 1947, Marian Minich, the Director of the Muzeum Sztuki in Łódź at the time, invited Władysław Strzemiński to design an exhibition space for the International Modern Art Collection of the “a.r.” group. The extent of Minich’s contribution to the conception of the space is not entirely clear, as he might have had specific demands about its arrangement.

As Marian Minich’s daughter recalls, before the war Strzemiński had designed the living room in the Minich family’s private apartment, and the room was arranged according to Neo-Plastic principles. All its design and furniture was painted in primary colours complemented with white, grey, and black. The same colour scheme was applied in the exhibition space.

After the Second World War, the Muzeum Sztuki in Łódź moved to a new building – the former palace of the Poznański family. The space that Strzemiński was commissioned to design was located on the second floor, at the end of a suite of rooms, where the front building and the annex meet. The room is shaped pentagonally, and arranged as a rectangle with one cut corner. Its walls and ceiling are divided into coloured rectangles and squares, with a carpet running through the middle of the floor. In her text devoted to the Neo-Plastic Room, Janina Ładnowska mentions a brown linoleum patterned with “faux, rhythmical weave of coir matting,” which was replaced by a black textile carpet runner in the years afterwards.

A window placed in the diagonal wall is divided into sixteen squares – four horizontal and four diagonal. The metal casting with separate panes together with the segmentation resemble a typical industrial window in Łódź. Despite the lack of confirmation in documents, because of its incongruence with the architecture of the palace and the fact that it is the only such window in the building, it is assumed that the window was deliberately replaced by Strzemiński. Interestingly, the window matches the one in Piet Mondrian’s New York studio. It is almost implausible that Strzemiński could have seen photographs of Mondrian’s final studio, to which the artist moved just months before his death on February 1, 1944. At the time, the Second World War was still on in Poland, and the liberation of Łódź was not to happen until January 1945. Strzemiński was evicted from his pre-war apartment, while Mondrian, fleeing the Nazis, left the continent.

After the war, Strzemiński, whose philosophy of painting was based on entirely different principles than Mondrian’s, acknowledged Neo-Plasticism as an influential idea in architecture as well as in social and individual life during his lectures at the State Higher School of Visual Arts: “Neo-Plasticism . . . offers a solution to the problem of organic incorporation of separate fragments of a painting into one whole . . .” “The neoplastic framework is being transformed into a framework of movement of function in space. Henceforth emerges an architectural scheme” (Kazimierz Kędzia’s notes held at the Department of Scientific Documentation).

Despite the Neoplastic Room being entirely different than the Abstract Cabinet, designed in 1927 by El Lissitzky for the Sprengel Museum Hannover, the two ventures share a mutual interest in movement. As Lissitzky wrote: “Space should be so organised, that it compels the viewer to stroll.” While in the case of the Abstract Cabinet the notion of dynamics is expressed by vertical black and white stripes, subdividing the grey plane of the wall, in the Neo-Plastic Room it takes on a form of colour planes, serving as a background for the paintings presented there.

It may have been Strzemiński’s and Mondrian’s shared belief in the utopia of art capable of transforming the society that provided the impulse to create the Neo-Plastic Room, but it may as well have been the loss of faith and the desire to create an epitaph for an idea shattered during the Second World War. In 1948 the Room was opened to the public as an exhibition space for some of the most important works from the International Modern Art Collection of the “a.r.” group, including paintings by such artists as Theo van Doesburg, Jean Hélion, Henryk Stażewski, Sophie Taeuber-Arp, and Georges Vantongerloo, accompanied by Katarzyna Kobro’s sculptures.

The project of virtual Neoplastic Room was created in cooperation with the Plastic company: 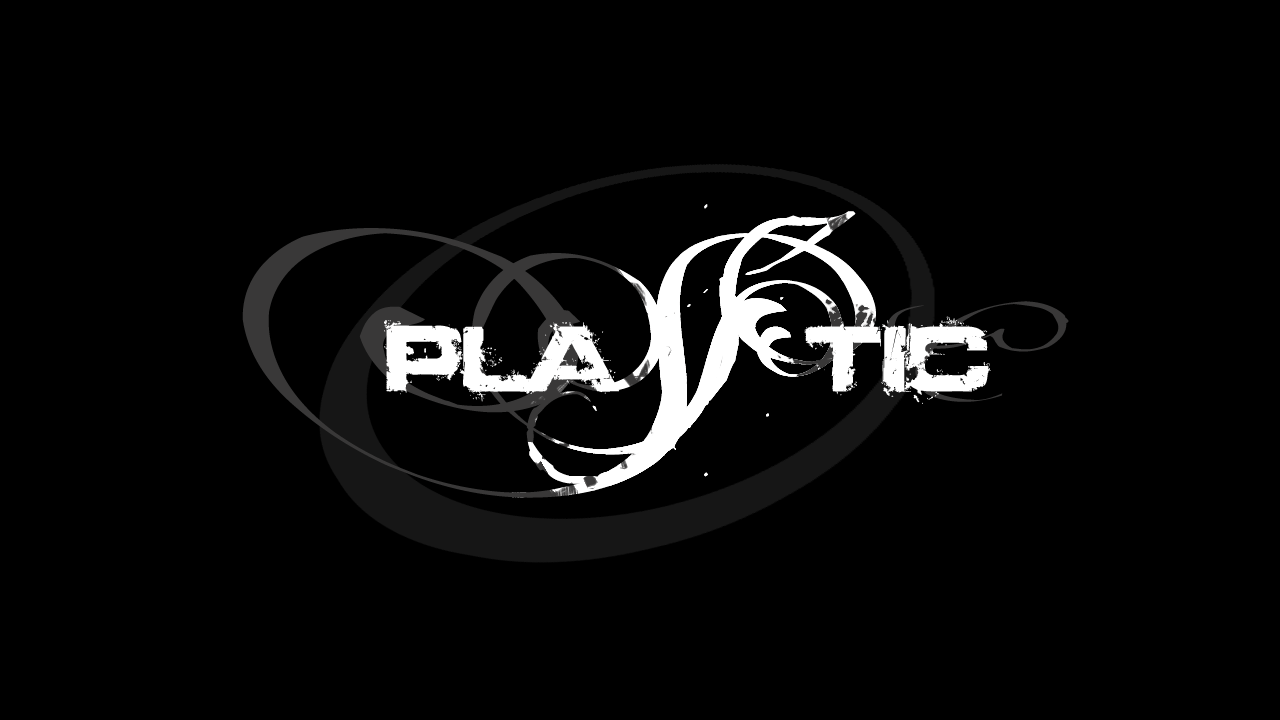