Bogusław Schaeffer's blues series began to appear in 1972. The first of them, which we had a chance to listen to in October in Łódź, has so far been performed only by the composer himself in a duo with Adam Kaczyński. The event was therefore the first concert ever of the pieces performed by other pianists- Kuba Sokołowski and Piotr Zabrodzki

Bogusław Schaeffer- a composer who died in 2019 at the age of ninety- has left with us a remarkably rich oeuvre. He both commented on and created music. He was involved in playwriting. As one of the first Polish artists, he undertook experimenting with electro-acoustic music. From 1965, he has cooperated with the Warsaw Polish Radio Experimental Studio. It was where the recording, which is the background for the two pianos in blueS I, was created. The recording was the source of both traditional and electronic music featuring in this piece. The programme also included singing by a boys' choir and swinging music. The recording for blueS I was elaborated by Bohdan Mazurek.

In the improvised parts of his versions, the composer used themes from the opening of Richard Wagner’s opera Tristan and Isolde. The themes which the two young pianists, Kuba Sokołowski and Piotr Zabrodzki, prepared for us were revealed during the concert.

After the concert, all guests were invited to a meeting with Barbara Okoń-Makowska (a composer and sound engenier at PRES) and Małgorzata Potocka (an actress and director of the movie Bogusław Schaeffer– Off the Chart) run by Michał Mendyk.

Kuba Sokołowski– a pianist and composer, member of Magnolia Acoustic Quartet with which he has made two concert albums for the For Tune publishing house and in collaboration with such artists as Tomasz Dąbrowski and Maciej Obara. Winner of the Jazz Juniors and Creative Valley competitions. Kuba Sokołowski's main areas of interest include broadly understood improvised music and contemporary classical music. In 2014 he took part in the prestigious SIM Summer Intensive course at the Brooklyn Conservatory of Music, working with Tim Berne and Ralph Alessi.

Piotr Zabrodzki- Polish singer, composer, multi-instrumentalist and music producer. Zabrodzki has collaborated with such music groups as Cinq G and Banda Tre. He has taken part in the recording of Polish Fire and Rodeo Europe albums, containing recordings of performers from the dancehall genre. Together with Jan Pęczak, he founded a jazz group- Blast Muzungu. He took part in the Dariusz Malejonek's project Rymy częstochowskie (Doggerel)- he composed music to Zbigniew Morsztyn's poem Emblem 47 and performed it. The musician has also collaborated with such artists as Easy Band All Stars, Tatsuya Yoshida, Duży Pe, Baaba, Junior Stress, Zdzisław Piernik, Pinnawela and Natu.

Polish Radio Experimental Studio (PRES)- founded in Warsaw in the late 1950s, just a few years after other broadcasters of this type, such as WDR in Cologne (1951) or Club d’Essai de la Radiodiffusion- Télévision Française (1948) had been founded. It was one of the most innovative ventures of its time. The Polish Radio was a place where such artists as Krzysztof Penderecki, Arne Nordheim, Krzysztof Knittel or Eugeniusz Rudnik worked and created their music. It was also a place where film music was created, including science-fiction productions that were fashionable at that time and included, among others, adaptations of Stanisław Lem’s prose.

In cooperation with the Adam Mickiewicz Institute.

The licensor of Bogusław Schaeffer's BlueS I phonogram is the Polish Radio.

The event was organized by the Muzeum Sztuki in Łódź in cooperation with the Grażyna and Kiejstut Bacewicz Academy of Music in Łódź. 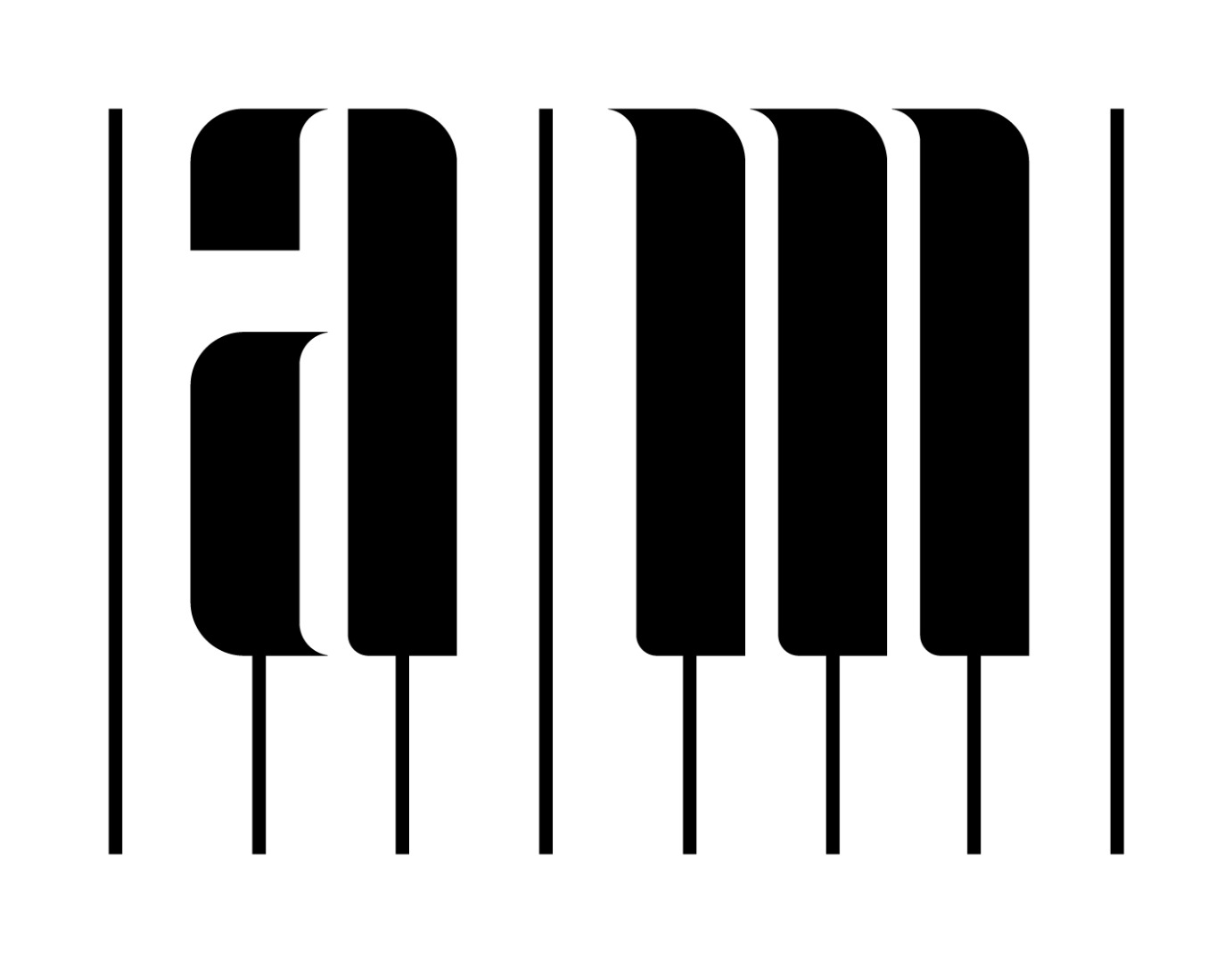